On Saturday, November 17, a once-in-a-lifetime party is going to be thrown in our dear town. We are going to be 200 years young, and I have been thinking a lot lately about Athens and why it is such a grand place to live. In this season of gratitude (that is, Thanksgiving and not the secular and mercenary aberration that has become Christmas) I think it would be fitting to add Athens to our list of things through which we have been most blessed. 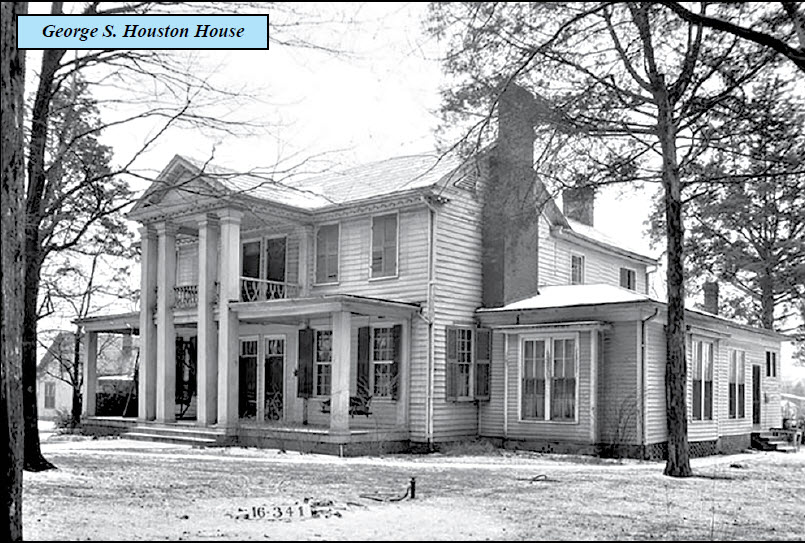 I have often said that it is easy to take Athens for granted when you have been born and raised here, and I stand by my statement. When you have lived in the middle of a drug cartel or the aftermath of Saddam Hussein’s reign of terror, or hail from a state whose current governor boasts that “We have the best weed in the country,” the sight of high school students praying before the beginning of an assembly and asking God to bless the vets who have sacrificed for our freedom is enough to put a knot in your throat. It can also make you glad that while you didn’t get here until you were nearly a half century old, it was utterly worth the wait.

You know what else is wonderful about Athens? A man can call you “Hon,” and the intent is clear. He can also do so without being mistaken for Harvey Weinstein. And, a woman can ask for help with changing a tire without feeling like somehow she’s a lesser life form because she can’t do it all by herself …yet.

What makes me proud to be an Athenian? Things like knowing that several young, innocent black guys escaped being found guilty of rape through the courage of a white judge by the name of Horton; whose mama taught him, “Let justice roll down though the heavens may fall.” Things like being the city that is the home of the first college for women in the entire United States of America. Things like being the city where former slaves got to go to school, and that school produced world class musicians, physicians, and military officers.

Athens was sacked, and Athens came back. Athens has endured several killer tornadoes, crop failures, drought, a Great Depression, a Great Recession, a War Between the States, two World Wars, two Asian wars and two Middle Eastern wars. Athenians perished in almost all of them. Add to that various military operations, segregation, desegregation, Jim Crow laws, Civil Rights laws, fires, scandals, debates on the Courthouse steps between men dressed in full Sunday-go-to-meeting attire on a steamy Saturday afternoon regarding whether or not a person could go to heaven if they had not been immersed, and you have Athens. And, no matter who was declared the winner, Athens has never lost the faith.

People have fought tirelessly to save the unborn, to feed the poor, to tutor the foreign-born, to keep the homeless from freezing to death, to care for the dying, and plan well for future generations. This is Athens, this is my home, and with a full heart I say, Happy 200th Birthday, girl, and may you have many more!
By: Ali Elizabeth Turner